How Much Does a Surety Bond Cost? 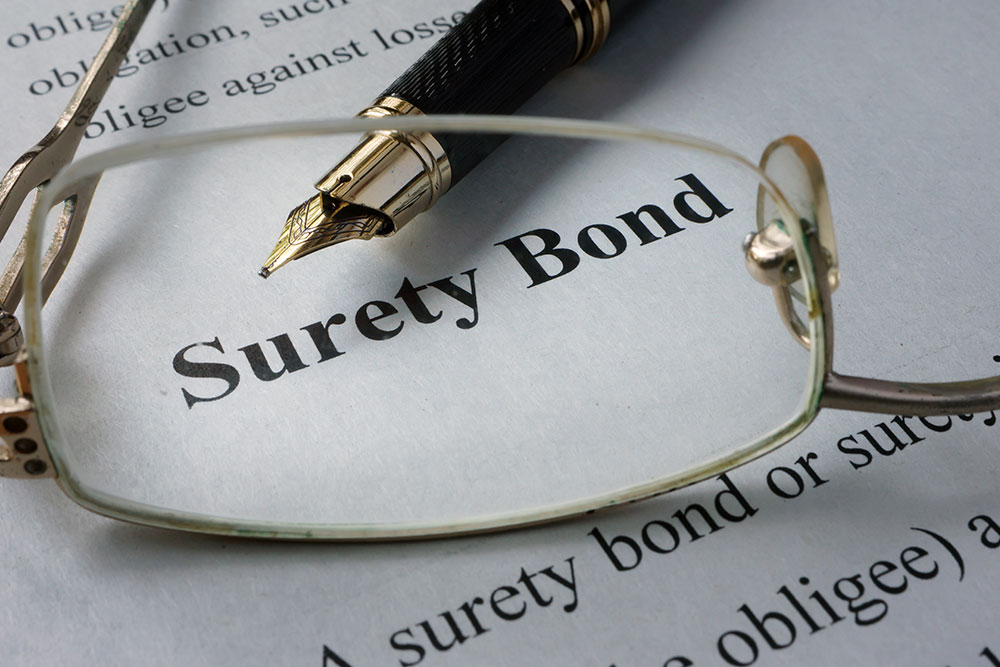 If you need to get yourself or a loved one out of jail on bail, then you’ve probably been assured that a release is possible on a surety bail bond, but what is the Surety Bond Cost?

The surety bond definition in relation to bail is a contractual undertaking guaranteed by an admitted insurance company that has sufficient assets to meet the face value of the bond.

How Much Does a Surety Bond Cost and How Does It Work?

When you post a surety bond, you, the indemnitor, your bondsman, and the insurance company, are essentially promising the court that the defendant in question will turn up for his arraignment and other succeeding court dates.

To procure the release of the defendant for the time that they are awaiting their trial, the indemnitor (you or your loved one) will pay a premium, which is 10 percent of the total amount of the bail, to the court.

This is non-refundable. This bond offers the court some measure of assurance that the defendant will show up in court on his trial dates.

This is an alternative to cash bail bond.

The bondsman pretty much guarantees the court that the bond forfeiture will be paid if the defendant fails to attend his court hearings.

The guarantee is effectively made through a surety bail bond company or by staking property belonging to the bail bond agent.

What does a surety bond cost?

Essentially, the bail bonds company charges the defendant a premium equating to 10 percent of the bail amount. This is the standard in the state of California.

Your party of friends and family will come up with collateral, which the bail bond agent will accept as sufficient assurance of your appearance at all your court dates.

Once that’s out of the way and the bondsman accepts you as a client, he will post a bond for the full bail amount — a financial guarantee of the defendant’s appearance in court as scheduled.

With his or his company’s money on the line, the bondsman has a financial interest in ensuring that you show up at each and every court date.

Should you fail to appear in court, your bail bond agent has the motivation and financial incentive to locate you and bring you to court himself.

What are some of the frequently asked questions regarding bail bonds?

Is there another type of bond besides a surety bond?

Yes, a property bond allows the court to hold a lien on real property until the total bail amount is paid. This, however, is somewhat like having a home in escrow and could take some time. Failure to show up in court would initiate the foreclosure process on the property in question. A surety bond is often the most convenient option.

How about posting a cash bail?

This would be simplest, of course. You just get your cash and pay the clerk at the window, and after your court obligations are over, you get your money back, minus some administrative fees. There’s no need to involve a third party and pay for his services. Very few, however, have the means to spring for the full bail amount immediately in one go.

You should also realize that your money doesn’t actually get returned immediately after you or your loved one has fulfilled all court obligations. This is why it’s so much more preferable to use the services of a bail bondsman. It’s the most cost-effective and hassle-free option.

What happens to the bail bond after court proceedings are over?

Once you complete all your court dates and the bond has been effectively exonerated, you are no longer under any obligation to the bail company, unless the bail premium fees have yet to be paid. In some cases, clients take advantage of payment plans which would stretch the relationship longer.

Do you get the 10 percent premium back once the case is over?

As mentioned above, the amount is non-refundable. It doesn’t matter that the case has been dismissed or the charges have been dropped; you were accorded the service, so your bondsman sufficiently earned that fee.

Bail agencies offer this valuable public service for a number of reasons, but primarily due to the exorbitant bail amounts assigned to defendants for their release.

“Understandably, not many can shell out the hard cash to pay the full amount to the court.” 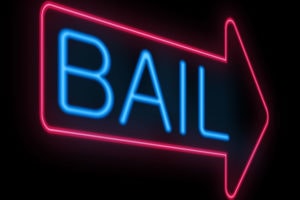 At the end of the day, a surety bond is all about ensuring your release in the easiest and fastest manner. Your bondsman takes the headache out of the process.

Since you don’t need to arrange everything yourself, you can then focus your attention on other important matters.

Still have questions about how much Surety Bond cost and how they work? Click here for information on Eight Ball Bail Bonds.