Using a Bondsman for a First DUI Offense 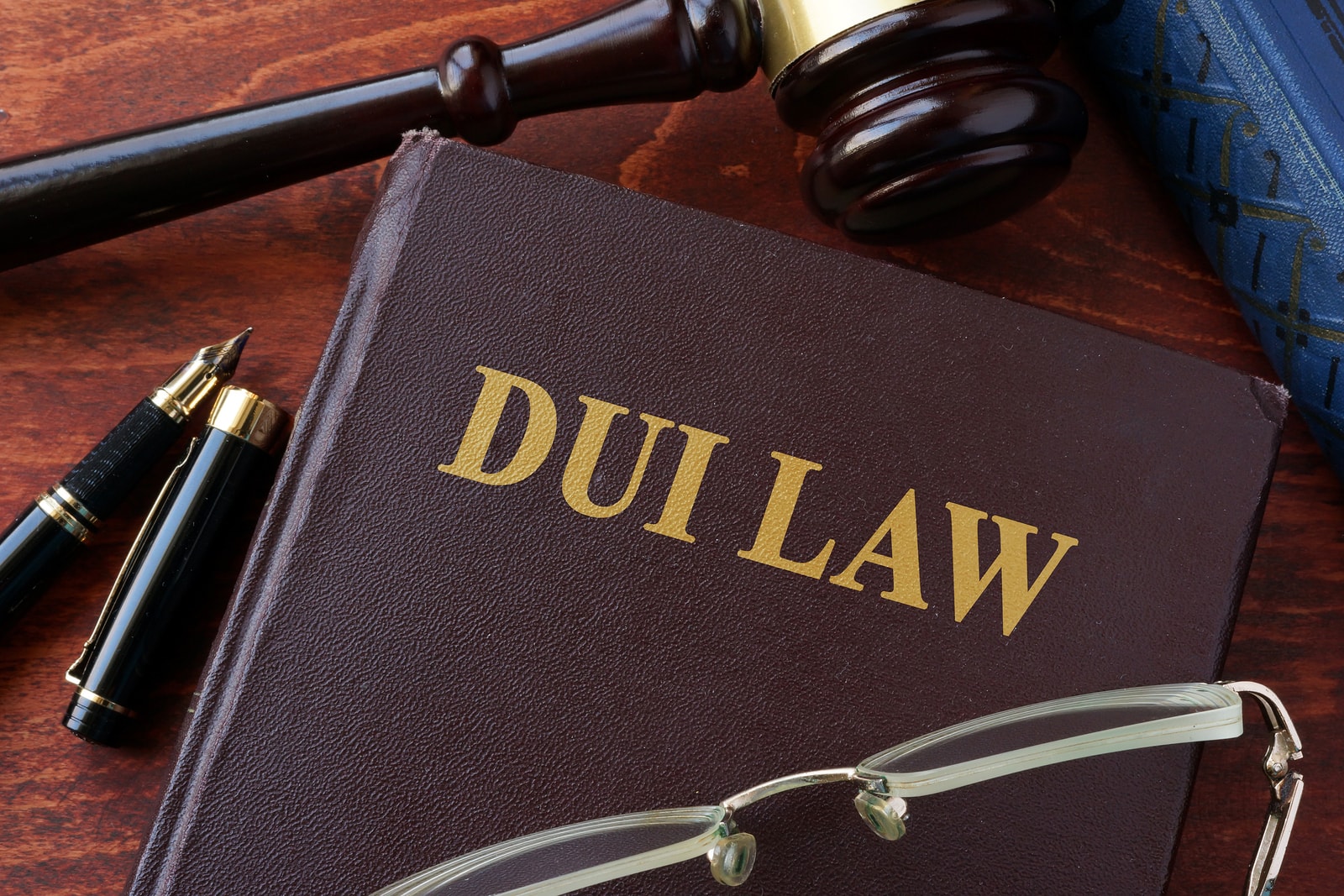 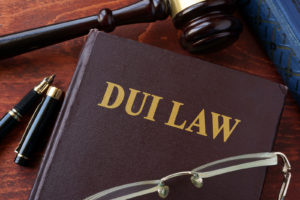 Drinking under the influence is a serious offense even if it’s your first time. You will be taken to jail and “booked,” which basically will put you in the following situations:

When you get booked for a DUI first offense, there are three things that are likely to happen:

If you have been allowed to post bail, that’s going to be a great opportunity for you to take care of other legal requirements in order to be properly prepared for court appearances that will determine the other legal consequences of your first DUI offense.

If you don’t have the financial means to pay for bail, you can turn to your family and friends to cover the bail set by the court for you.

But, if you don’t have such people in your life (or you want to keep your offense from the people you love for as long as possible) to help you out, you can tap the services of a bondsman.

You can find a bondsman in a bail bond agency. The bondsman will charge you for his services, which is usually just 10 percent of the total bail amount and he will cover the full cost of your bail bond.

If you can’t provide money to pay for his services, you can offer any form of collateral such as personal property and other valuable possessions.

The bondsman, aside from covering the cost of your bail, will also make sure that you make an appearance in all your scheduled court hearings.

If you fail to do this, he’ll be in charge of searching for you and turning you over to the authorities. Therefore, if you wish to avoid other legal complications, it’s imperative to fully discuss the terms and conditions of bail bond agencies’ services so you can uphold your end of deal easily.

You’re lucky if you’ll be allowed to post bail and avoid detention until your case is resolved; not all people involved have that opportunity.

Just make sure you fully understand the conditions of your bail especially when you hire the services of a bondsman.

Your loved ones can’t wait, get them out of jail fast and easy with the help of Eight Ball Bail Bonds.