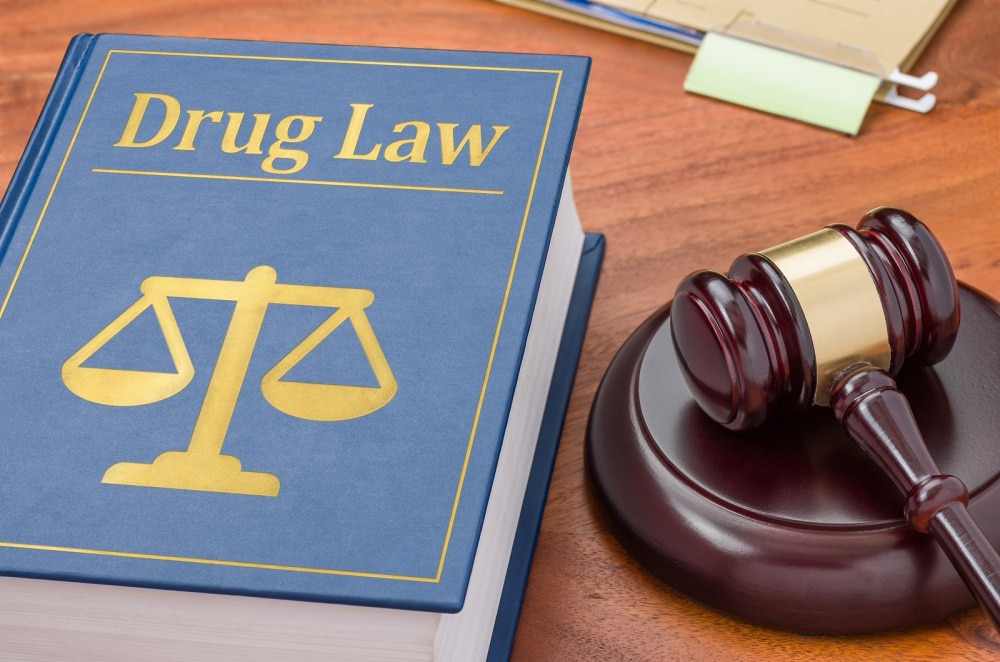 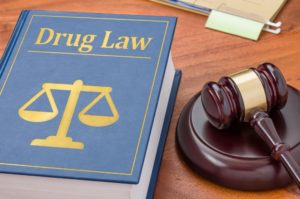 Drug possession is a serious offense, even in California which is recognized as one of the most liberal states. Before discussing drug charges and penalties, it is worthwhile to have an overview of the pertinent laws.

“The federal government has spent over $4 billion dollars in its campaign to stop illegal drugs. And since 1990, arrests for drug possession have gone up to close to 50 percent.”

What Does Possession of Drugs Actually Mean, in CA?

Possession is defined as the act of having drugs or controlled substances under a person’s control.

This can mean a few things. For instance, possession can be as simple as having illegal drugs in the pockets of your clothes. It can also mean having drugs in the glove compartment of your car or inside your home.

In California, the possession of most controlled substances is classified as a misdemeanor offense. However, there are a few exceptions. These include possession of marijuana and drug paraphernalia, and being under the influence of illegal drugs.

Among the illegal substances that can lead to a misdemeanor charge are meth, heroin, cocaine, LSD, mushrooms, ecstasy, and some types of prescription drugs.

What does a Misdemeanor Offense Mean?

According to California laws, you can be imprisoned for more than a year for possession of illegal drugs.

It is also possible to face felony charges for possession of illegal drugs. Judges will determine your punishment based on a few circumstances, including your criminal history.

The passage of Proposition 47 introduced a few notable reforms. One notable change is being charged with misdemeanor instead of felony for simple drug possession.

The passage of these reforms applies retroactively and if a person was charged with felony possession, he or she can apply for a reclassification and re-sentencing.

Incarceration and Other Penalties for Drug Possession.

Under Proposition 36, a person facing minor drug offenses can undergo drug treatment instead of being incarcerated. This applies to non-violent offenses. 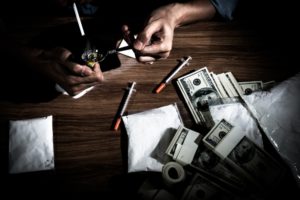 If you are a first-time drug offender, you can be under probation instead of serving jail time.

In order to take advantage of this, you must admit to your offense and undergo drug treatment. On top of that, you should stay out of trouble.

After that, your charges can be dropped. However, if the prosecutor finds out that you violate any of the rules, you may be prosecuted.

Possession and Transportation of Drugs with an Intent to Sell

Possession for sale means, that you have illegal drugs and you intend to sell these.

In transportation for sale, the person facing charges is found to possess a useable quantity of illegal drugs and has the intent of selling these.

The charges you face can be compounded by other factors, no matter how small the amount of drugs found in your possession. These factors may indicate your intent to sell the illegal drugs.

These include the presence of paraphernalia and testimonies from witnesses and informants.

If you or a loved one is in need of a bondsman for a drug possession or related charge, contact us here, or call 1-866-910-2245. Our highly professional and compassionate agents, at Eight Ball Bail Bonds, are here to help you during this stressful time.